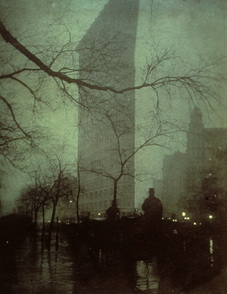 When the survivors of Titanic ​reach New York, the city they see  isn't the one you and I know. Here are some books, sites, and videos that helped me get there.

Major difference, at least for my book: Downtown whites. The subway was only a few years old, and as the aspiring fashion model Garnet Williams gloats, "a girl with good skin and good hair could get a job downtown and no one know the difference." At a guess, around 25,000 people a year crossed the color line, and not all of them crossed it 24 hours a day. African-Americans in New York who were light enough to pass often decided to be black uptown and white downtown. And some who were black both uptown and downtown did very well...

Here are the books. 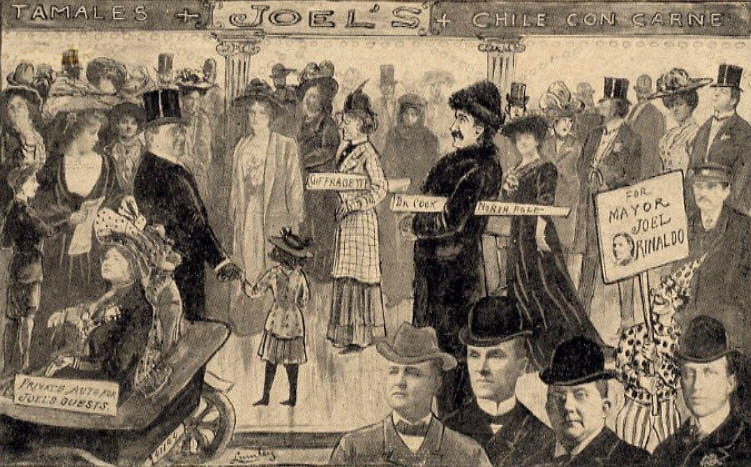 Joel Rinaldo's restaurant, New York City, showing New York figures of the time. This postcard was sent in 1912, on the very day when Perdita takes Bucky Pelham and Harry to dinner there. It waited around on eBay until I bought it, which was delightful of it.
Proudly powered by Weebly